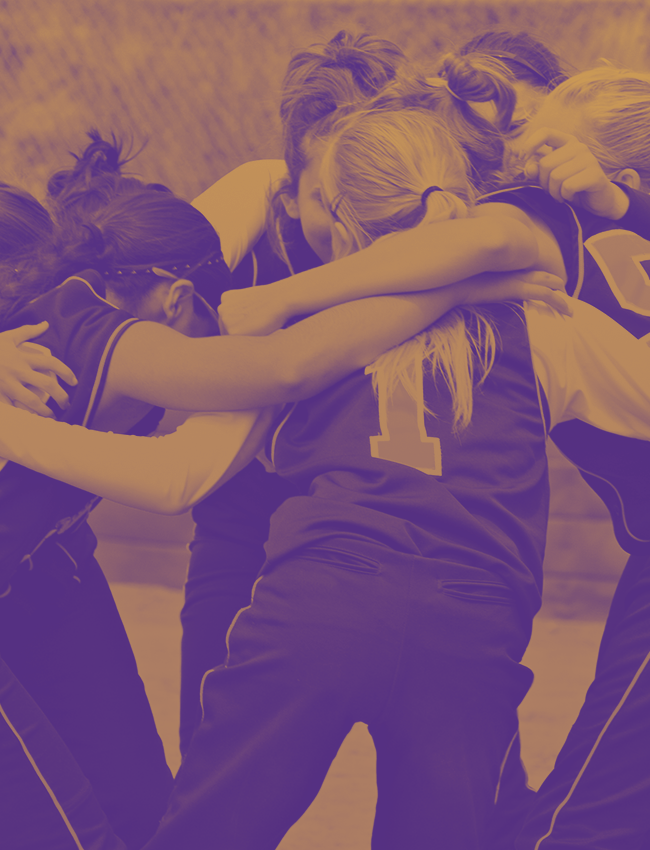 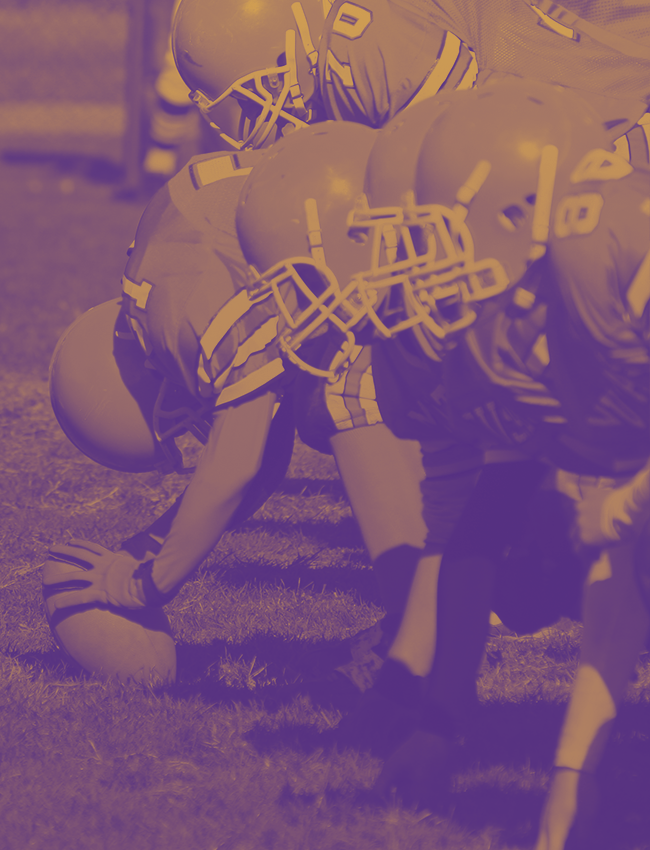 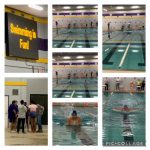 February 23, 2021 Oxford Avondale United @ Farmington United On Tuesday February 23rd, OAU had a rare afternoon contest at the Farmington Hills Arena to face Farmington United.  OAU controlled play from the initial drop of the puck against an undermanned Farmington squad as most of the play occurred in the opponents end of the

All students interested in playing JV or Varsity baseball this spring should attend this zoom meeting on 3/3/21 from 2:30-3 pm to go over expectations, new protocols, etc for the upcoming season.  If they can’t attend this meeting they should contact me by email so I can get this information to them. Here is the

Congrats to the  Girls for placing top 10 in the 2021 Division 1 Ski Team Academic Rankings! Girls were placed 6th, this out of all 42 schools! Very Proud of all of you!!

The Varsity Cheer Team competed at the OAA Championship and came in 2nd Place. This team is ready to show off their rounds at home on Wednesday at 6:00pm. 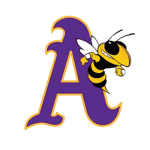 No Events This Week Events are added by athletic staff.

No Events This Week

Events are added by athletic staff.
View All Events